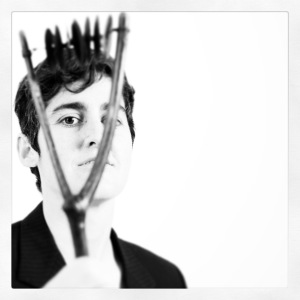 A very short bio
Anne’s music draws the listener more beautifully into the narratives of Earth’s deep time. With musical stylings and guitar work reminiscent of Americana and folk traditions, her songs reveal the storied existence of the world in all its beauty, vulnerability, resiliency, and ferocity. A poet at heart in the vein of Mary Oliver, her lyricism speaks accessibly about nature as a call to reconnect with the natural world, during a time when caring for the planet is more important than ever. Anne writes music for filmmakers working for social change, with an official selection in the Green Film Festival. She has worked extensively with LGBTQ poet Judy Grahn, scoring selections of her work. 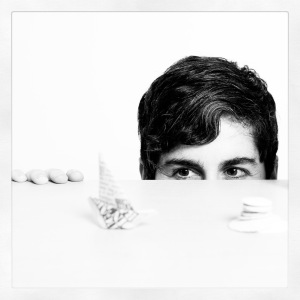 A pretty long bio
Anne Carol Mitchell MFA is a composer and songwriter in the San Francisco Bay Area who crafts and performs music with the aim of awakening care and healing for the living earth. Through her distinctive writing style, “sounds from the earth,” she intends to create feeling states where stories and landscapes come alive, enveloping and transporting the listener. She is recognized as a compelling voice in songwriting for her evocative vocal style, elegant guitar playing, and magnetic stage presence. She is also known as a composer who works with poets, performance groups, and social impact filmmakers. 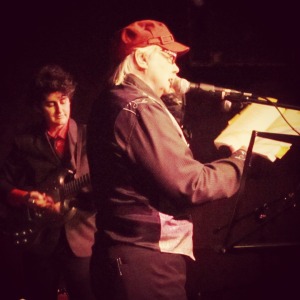 Judy Grahn and Anne at the album release for Lunarchy

Composer
Anne’s compositional style seeks to unify ecological and social discourse. She has worked as a sound artist with the queer performance group Outlook Theater exploring narratives of belonging and intergenerational conversations on aging. She has written music for filmmakers working for social change, with an official selection in the 2016 Green Film Festival and a score for Lava Mae’s 2014 mobile hygiene for the homeless campaign. Anne Carol’s work has been heard in collaboration with LGBTQ poet Judy Grahn. As a duo they produced two collaborative albums (Lunarchy and Detroit Annie Hitchhiking), where Anne scored selections of Grahn’s poetry.

Teacher
Anne’s work as a teacher has included adjunct faculty at California Institute of Integral Studies in Sound Arts, guest lecturing at New College of California, and Sofia University in the Women’s Spirituality and Experimental Performance Master’s programs. She has designed music curriculum for teenage girls and taught songwriting workshops to women in Canada over the course of three summers. 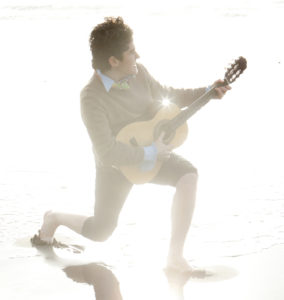 Etc.
When not in the studio or on the stage Anne can be found walking in the woods at Tilden Regional Park in Berkeley, in the garden, or with her partner cooking up a meal. She also spends a fair amount of time at the non-profit music school Community Music Center in San Francisco where she works in marketing.